The European roe deer belongs to the deer family (Cervidae) and it is also the smallest European species with a simple three-part antlers. Body weight depends on the area in which it lives and the available amounts of food, then the body weight depends on the season of the year and age, sex and physiological state of the wild animal. The Roe changes hair twice a year, in spring and autumn. The summer coat is reddish and the winter chestnut-gray is adapted to the dark colors of the autumn-winter environment. In Roe Deer, the occurrence of melanism (dark-black hair) and albinism (white hair) is possible, and particularly interesting is the albinism of only certain parts of the body, the so-called local albinism. The posterior is covered with white hair (mirror), in the summer this mirror is much smaller than in winter.

The hunting terminology uses the following terms: Roe deer Doe (female), Roe deer Buck (male) and fawn (cub). Deer evolution has determined the territorial, distance form of life in nature. There is Roe Buck territory and Roe Doe area domain. The magnitudes of individual deer activity areas change throughout the year depending on cyclic, seasonal habitat conditions in terms of diet, shelter and breeding site and age can be said to be an important factor in the radius of movement.

The deer mark its territory from spring to autumn with fragrant and visual signs. Some parts of the roe deer body have skin glands involved in marking these territories. The female has a gland on her posterior that is especially active during mating. The male marks his territory with glands of the head and skin that swell in summer. Marking is done by rubbing the forehead, cheeks, and neck against trees, shrubs, and tall grass. From the senses, the deer relies most on smell, then on hearing, then on sight.

Landscape of the Republic of Croatia offers different habitat conditions (relief, climatic, phytocenological, etc.) and Roe deer is a species that inhabits them all . So the deer habitat is from the densest forests to large monocultural farmland, hills and mountains and they can be even found in urban recreational park forests. 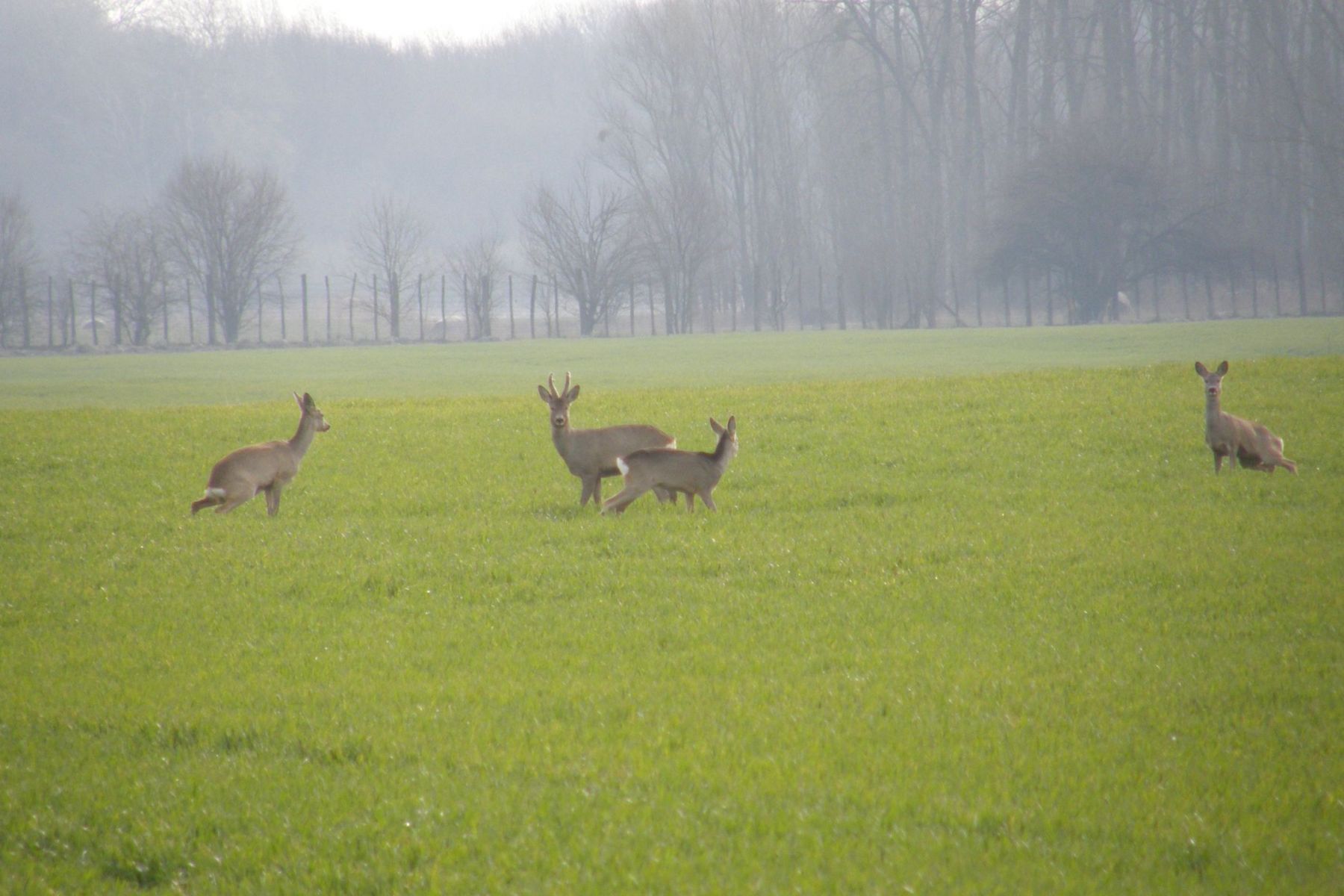 After the antlers have been processed , the roe deer antler is treated and evaluated according to the provisions of the “International Council for Hunting and Conservation of Game (CIC)”

Hunting is organized in the fall or winter as part of a selection culling, along with other species

The game is hunted in the morning and in the afternoon, high seat is used in the hunt and stalking. A professional guide is available. Hunting can be organized along the valleys of large rivers (lowland hunting grounds), then in hilly hunting areas and in mountain hunting areas. 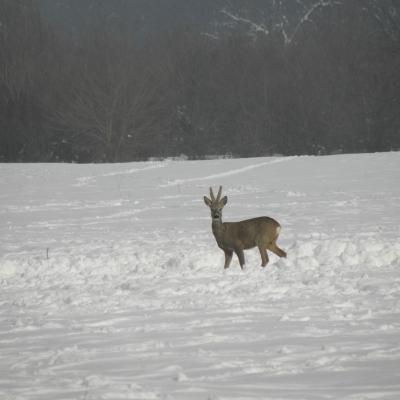 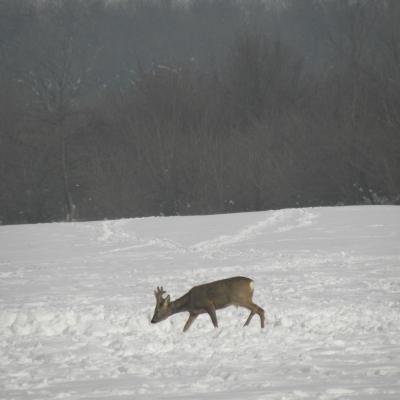 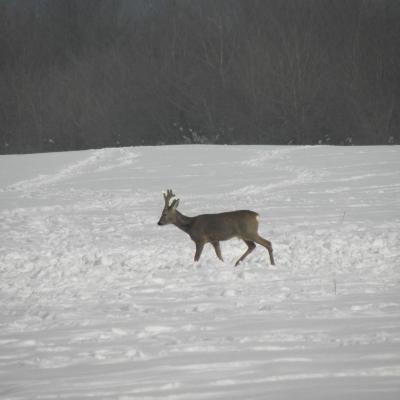 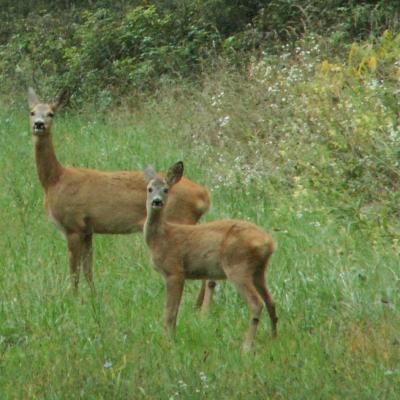 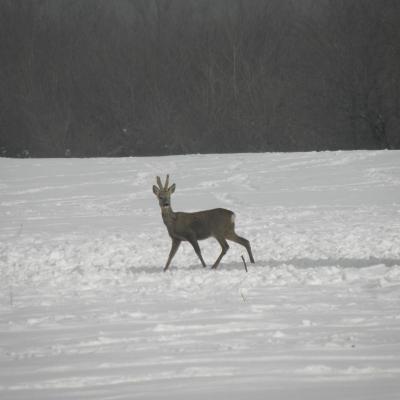 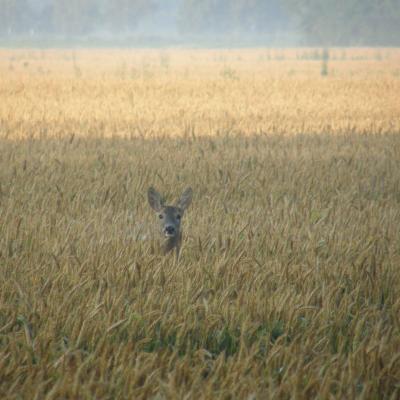 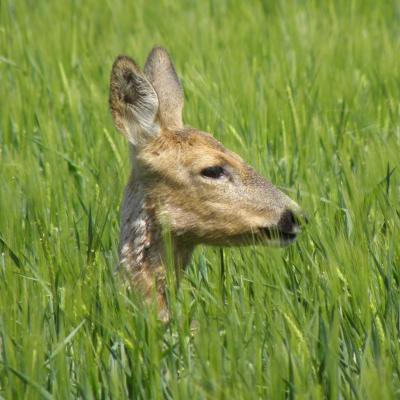 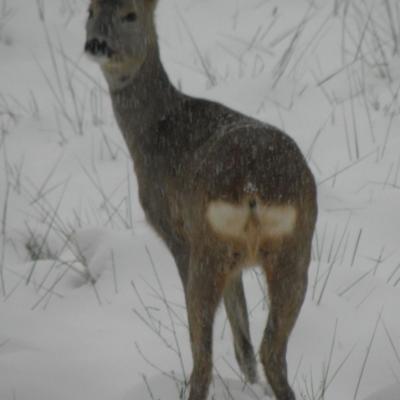 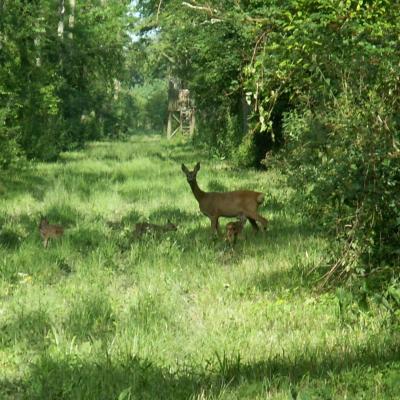 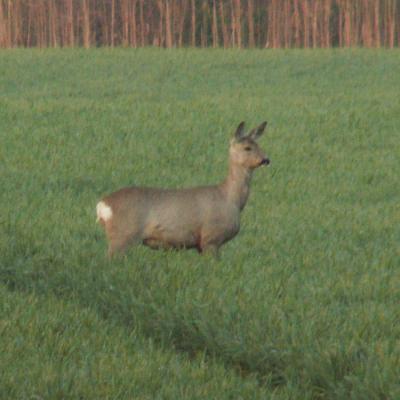 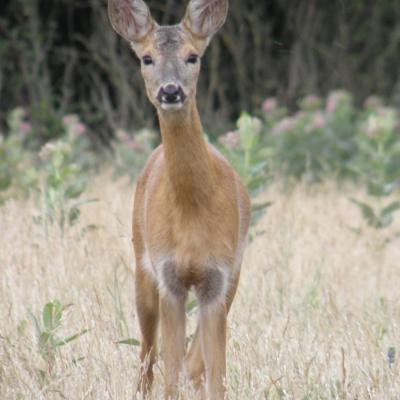 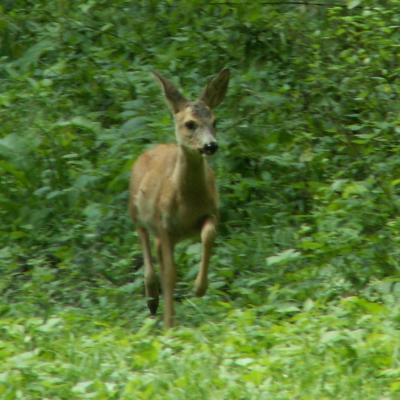 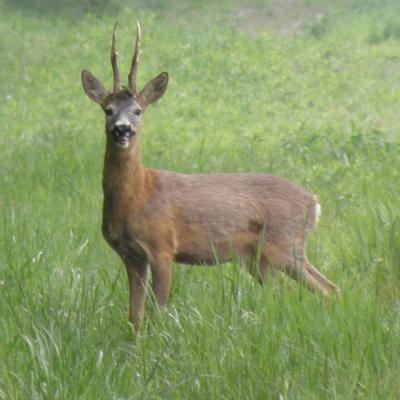 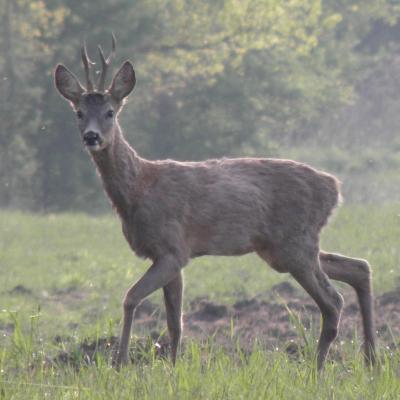 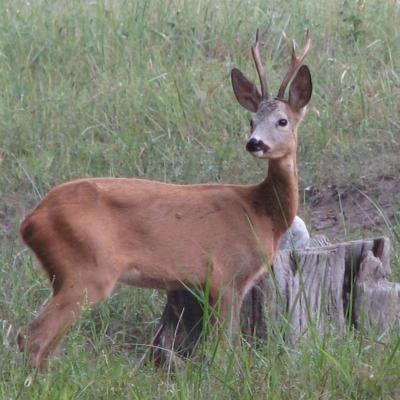 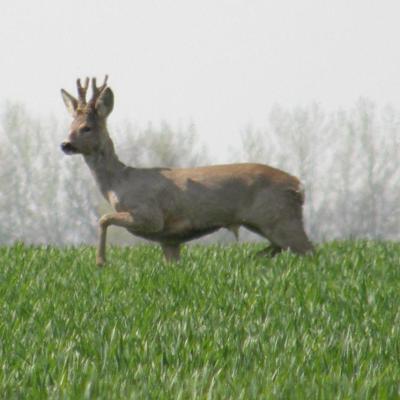 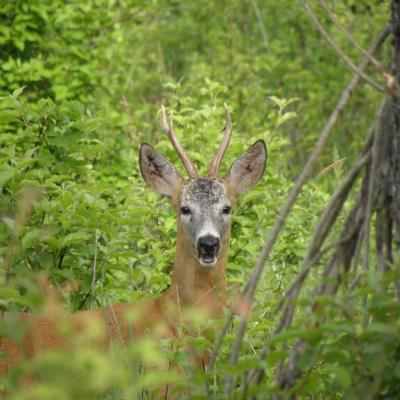 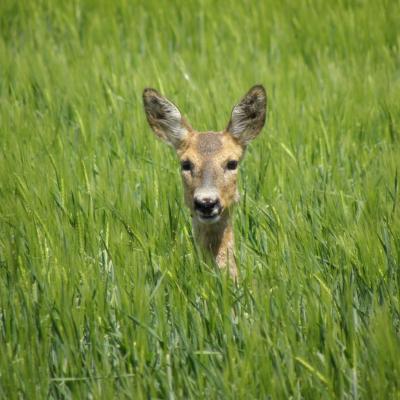 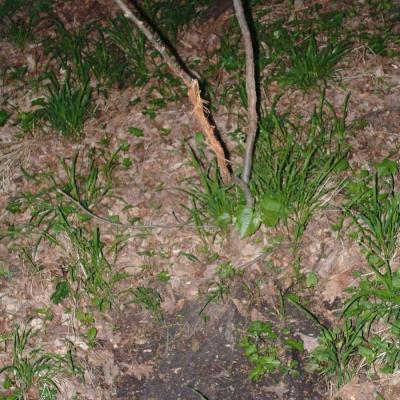 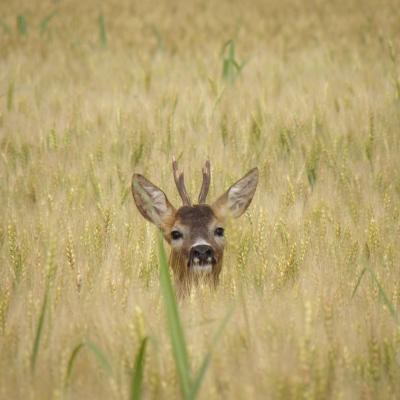