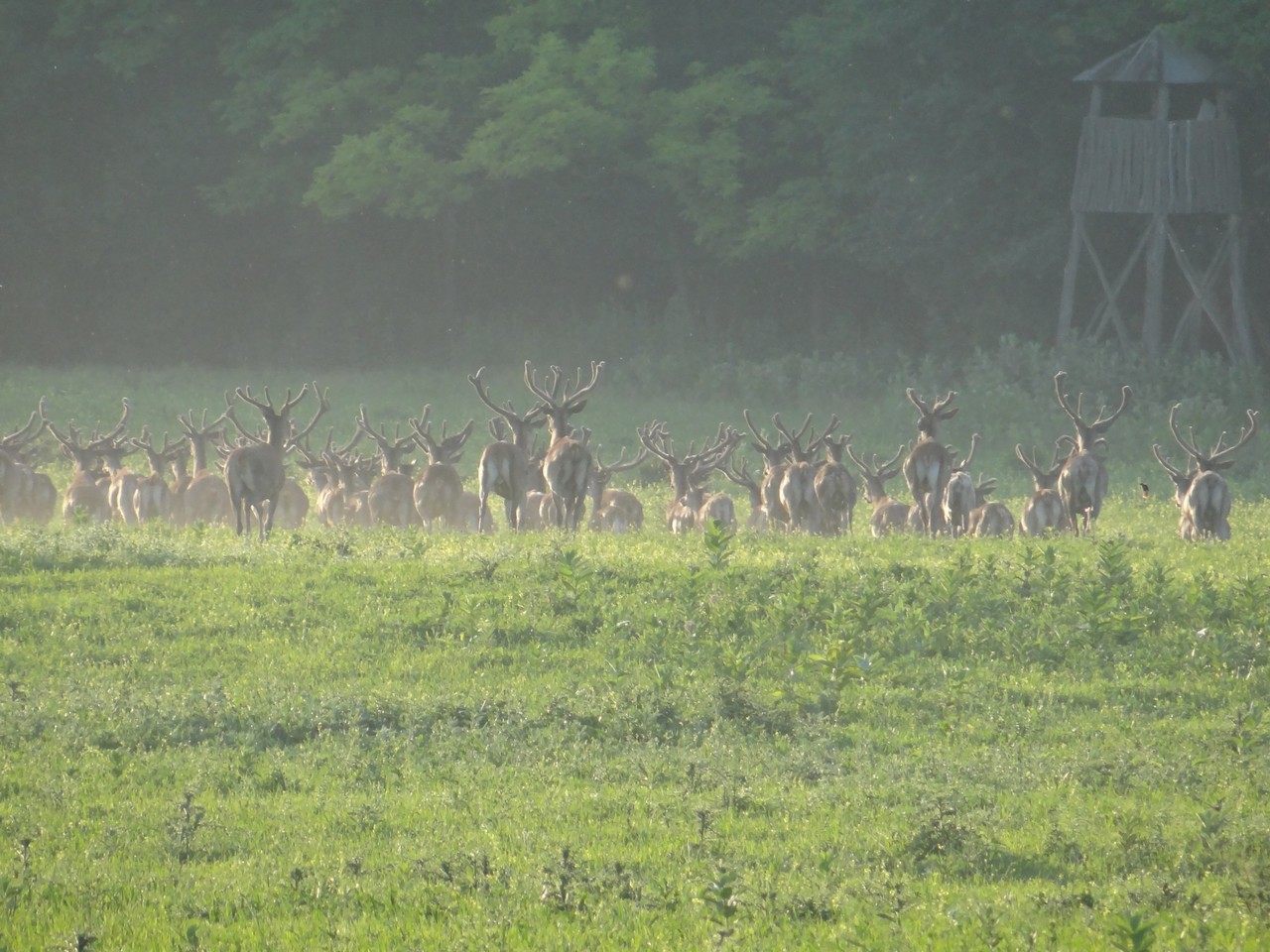 In order to survive, reproduce and grow, animals need food sources and shelter. Given digestive processes, and competition within and between species, animals are faced with decisions about how to locate and find food sources and shelter. The type and amount of food eaten and digested is determined by the interaction of animals and the environment, whether the prey is a plant or an animal.

The goal in wildlife life is to maximize nutrient intake with minimal energy expenditure. It can be said that in the world of wildlife, economy and rationality come first. In order to be able to rationalize the search, intake and digestion of food, it is in this order that an individual must gather and organize information about the quantity, distribution and quality of potential food items. The economy of digestion is conditioned by the fact that the content of food intake complements and realizes all digestive processes, which can be roughly characterized as stimulation of digestive organs (irritation to activate function) and digestion itself (maximum extraction of nutrients). The ability of an animal to find food and digest it well (peace and shelter) is precisely this limiting factor of fitness, physiological and reproductive status of the individual. The movement of individuals around the habitat with the aim of finding suitable habitats, or leaving the habitat with unsuitable living conditions determines the spatial distribution of individuals within the habitat of the game population of a hunting ground.

Theoretically, we can distinguish three basic types of spatial distribution:

In hunting management, we try to disperse the game throughout the habitat through breeding measures, but in practice this is very difficult to achieve. By managing and adapting hunting grounds to habitat improvement measures, we can create conditions in which wildlife can maximize the number of young produced, but we cannot dictate the distribution of individuals per habitat. To understand the behavior of wild animals in the habitat, it is necessary to study the parameters of population dynamics (growth, mortality), observe wild animals within the ecosystem in which they live (forest or field community), monitor the game-habitat interaction (peace-shelter-food) and the impact of habitats on the condition (excessive number of game or too many social gatherings – herds, packs, etc.), and take into account human activities on the game population and any segment of the ecosystem (soil, forest, water, etc.) . Knowing the movements of wild animals can be useful to us because we can predict which species will appear in which area and at what time, so we distinguish:

approaching that surface and forms an integral part of the female’s overall area of ​​activity.