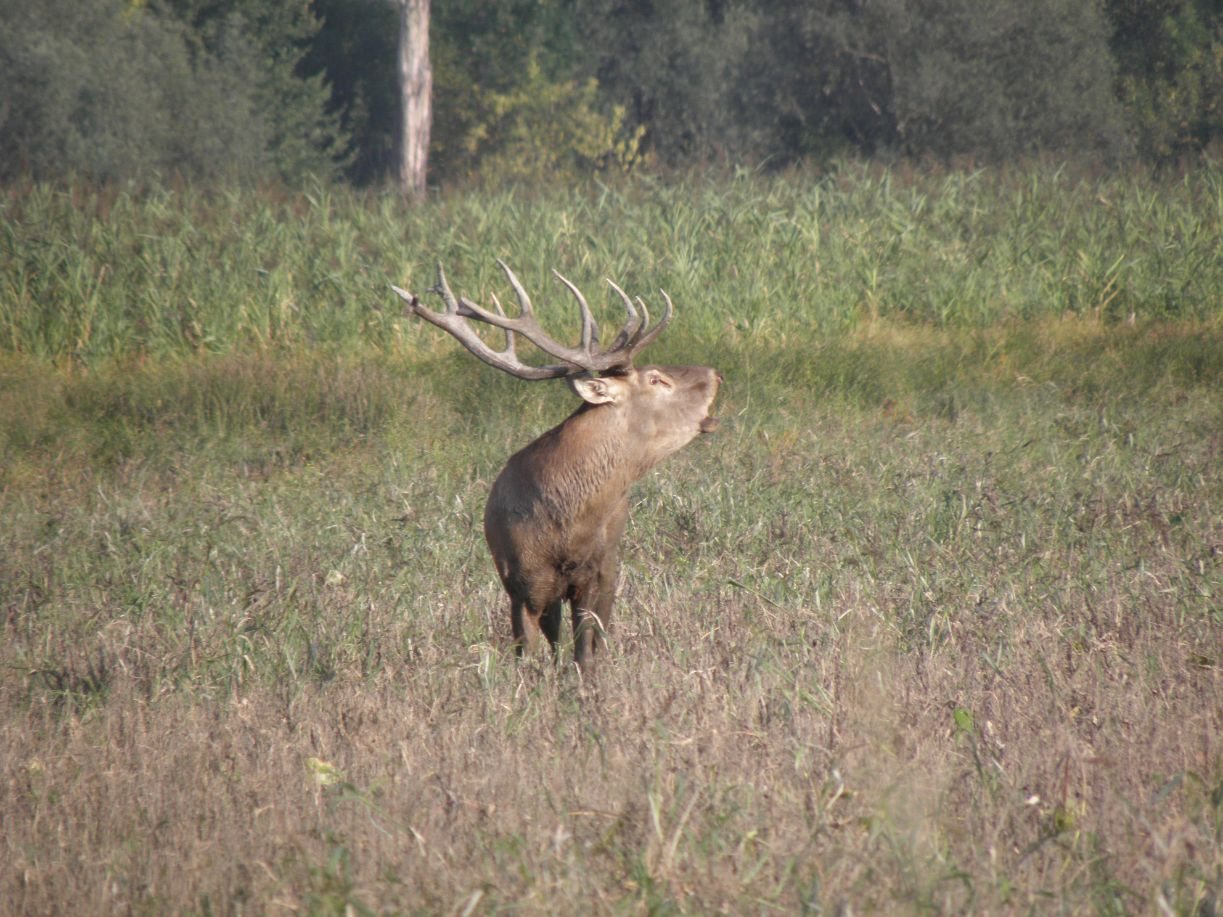 The area of European Red Deer ​​distribution is a European continent. Apart from Europe, we find it in the northern part of Asia, where it meets the Asian Wapiti (Siberian, Altai, Manchurian) with which it is possible to cross breed. The main migration route from Asia to Europe and vice versa follows the flow of the Danube River. The Delta of the Danube at the entrance to the Black Sea can be characterized as the door leading deep into Central Europe.

The habitats along the Danube River contain the richness of plant food sources that evolutionary processes led to become the most feasible to Red Deer. Such distant journeys are mainly taken by males as part of seasonal migration for mating. The architecture of Red Deer antlers can be either an offensive or defensive type or a combination of these two types. In a natural environment, evolution has favored the defensive antler features, while in rough natural conditions, strong within the species and cross-competitive competition, and a large number of predators, favored the offensive antler architecture. Thus the western and eastern type of Red Deer antlers commonly possesses the defensive antler structure, while deer in the windy Asia possess an extremely offensive antler structure. The boundaries of the widespread distribution of eastern and western European deer overlap the Balkan Peninsula, following the floodplains of the Danube River, which are also the migration path from the Black Sea into the heart of Europe.

These two types are difficult to distinguish when the only criterion are morphological characteristics of antlers. The morphology of antlers changes depending on the age of the animal, the intensity of management, nutrition, population density, etc. One will most accurately determine which type of deer it is when one looks at fully developed branches of adult full grown antlers. The Western type carries antlers that have a potentially large tendency of branching, but the length of branches is shorter than the total length of the branches in relation to the eastern tip. Fully developed horns of the Western type include long first tine, there is no second tine present at branch, third tine in low possition on the branch, with well-developed crowned crown. The second tine is often missing on one or both branches or the second tine is short, or just indicated as a button. Fully developed antlers of the Eastern type of Red deer males contain first and second tine approximately the same length, third tine is placed around the middle of the branch and antlers are finishing with characteristic double crown (like two forks, 2×2 tines or 3X3 tines).

The branch of antlers are longer than at the western type. In addition to these two types, we find at the Danube floodplain also wapitioid morphology of antlers. In the forest wapiti of “Altai Wapiti” (Cervus canadensis sibiricus), we encounter an extremely offensive morphology of antlers, a long first tine, even longer second tine, third tine in a center in the middle of the branch, and most often three (even more) tines in the so called crown. All tines are facing the interior of the antler branch, to be as dangerous as possible against the opponent. Namely, morphology of antlers is seen as an evolutionary weapon to intimidate opponents, minimize conflicts and minimize injuries caused by male clashes. The West and East type of Red Deer usually develop defensive weapons to protect themselves from the opponent. The most complex places for wounding during conflict is the head (primarily the eyes) and the neck. For a Western type, a well-developed crown holds at a distance threatening enemy opponent.

While in the Eastern type the role of the eye shield was taken over by well-developed second tine. On the other hand, the wapitioid morphology of antlers is extremely attacking and attack can be used by all tines and even second tine that are often longer than the first tine. Bubenik (1982) states that in the survey in Osijek (Belje) he registered 23 Red Deer stags as one eye males and one completely blind male, and as a reason he noted insufficient development of the second tine of the eastern, maraloid type of deer. In order to select the animals that will continue to spread its genetic material, it is necessary to know the architecture of antlers and the possible development of antlers. Antlers, therefore carry genetic information as the Red Deer stag looks or will look like in the future. 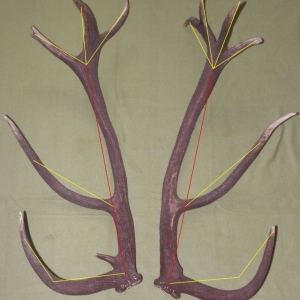 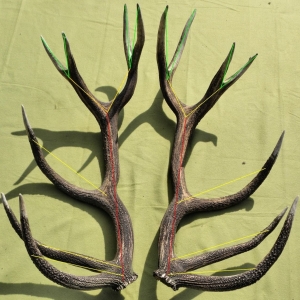 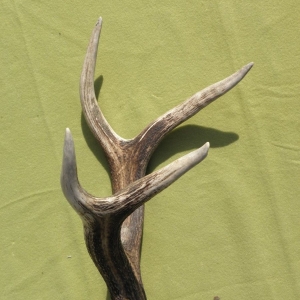 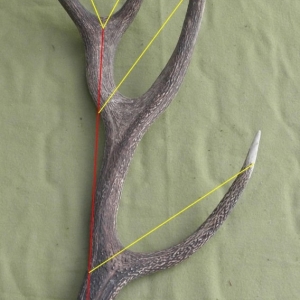 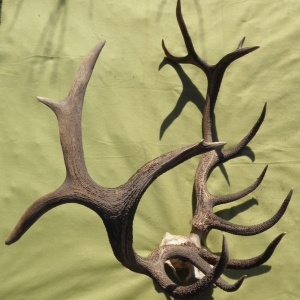 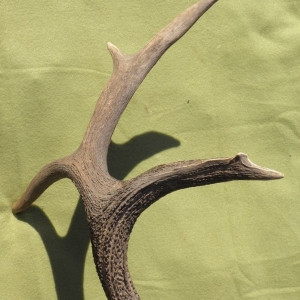 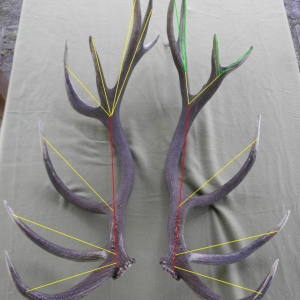