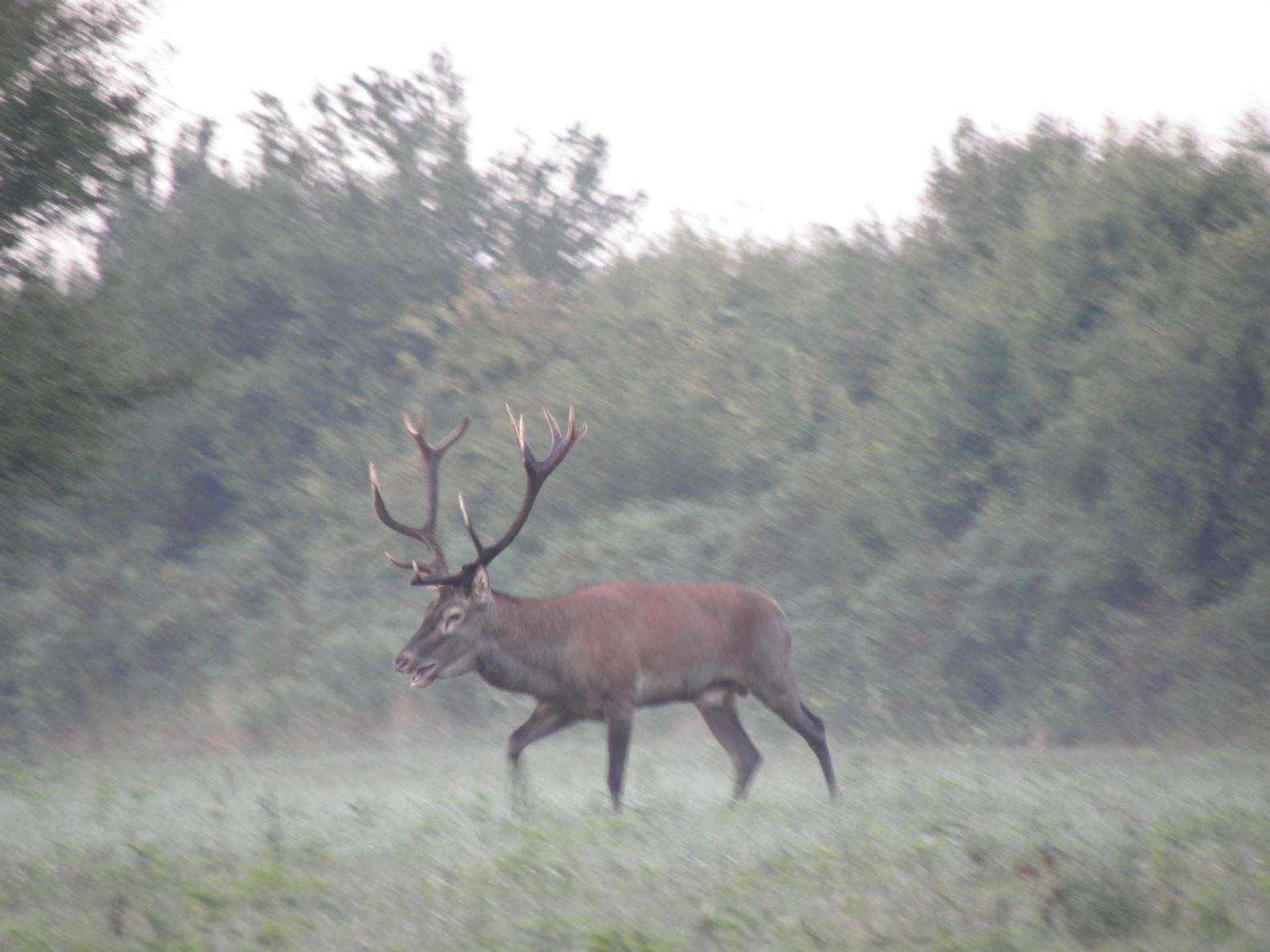 FOG IN THE AREA OF BARANJA – STAGS IN THE MIST

FOG is a meteorological phenomenon in the ground layer of the troposphere, a ground cloud of water droplets or ice crystals that are so tiny and light that they manage to float in the air. Fog is a dispersion of tiny droplets of water in the air that is so dense that horizontal visibility along the Earth’s surface is reduced to less than a kilometer. When the visibility is higher than a kilometer, it is a haze. If tiny ice crystals float instead of droplets, the fog is icy. Fog sometimes covers the landscape with a whitish veil; when mixed with dust or smoke it is slightly colored, predominantly yellowish.

In Baranja it can mean only one thing – deer hunting during Roaring period. Arriving at night at the Roaring area, listening to where Stag is. The transition of night into the auroral fog, mixing the morning meadow scents with the scent of musk. Approaching by stalking, listening, there is a Stag and it is not visible jet. Anticipation if the Stag will be to far enough away not to notice the approach, and yet close enough for a successful hunt, whether Stag will stay in the meadow or retreat with the fog, where the hinds are! Usually in those last moments, the Stag falls silent – just before dawn – so you really don’t know anything! There are three options either Stag is gone or you will see Stag first or you will be noticed! And then you see the silhouette of a Stag in the transition from night to morning fog TERMLESS !

If it is far for a successful hunt – you watch it in its full dominance as it raises dew from the grass with a sharp half-race, which at that moment turns into fog and creates the illusion of a Stag walking on a cloud. Since you are concentrating on that performance – “Bauu” is heard soon – the hind signals to the company that the show is over. But you have all day in front of you to prepare an approach strategy and analyze what just happen! 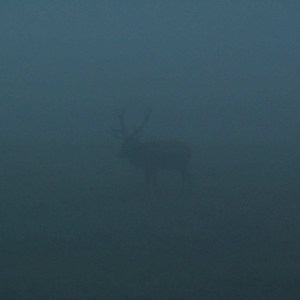 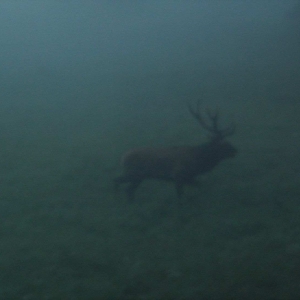 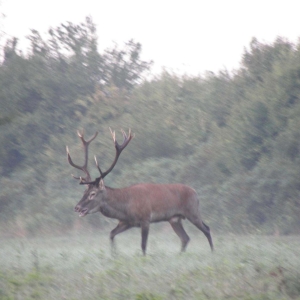 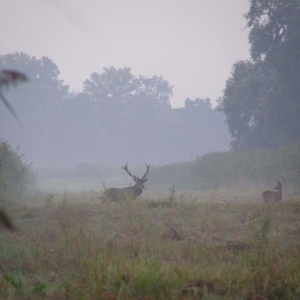 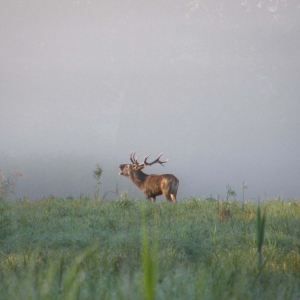 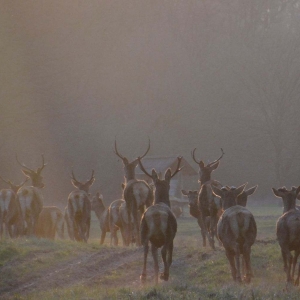 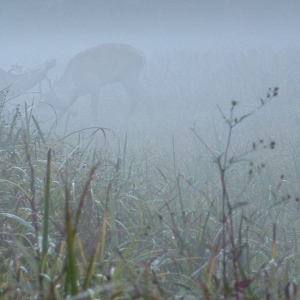 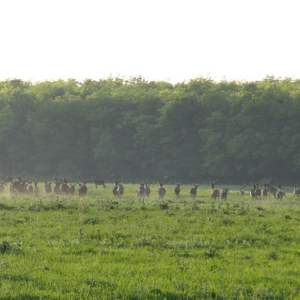 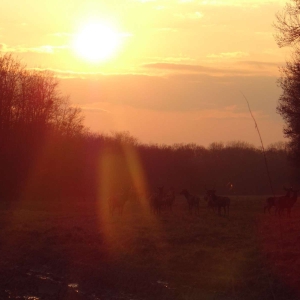 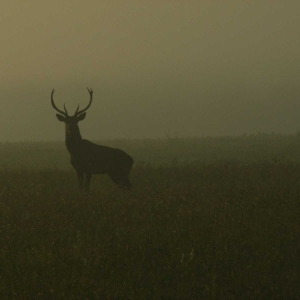 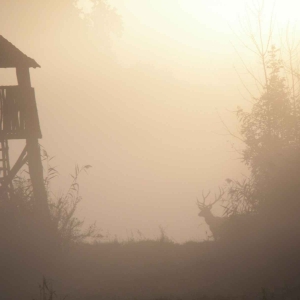