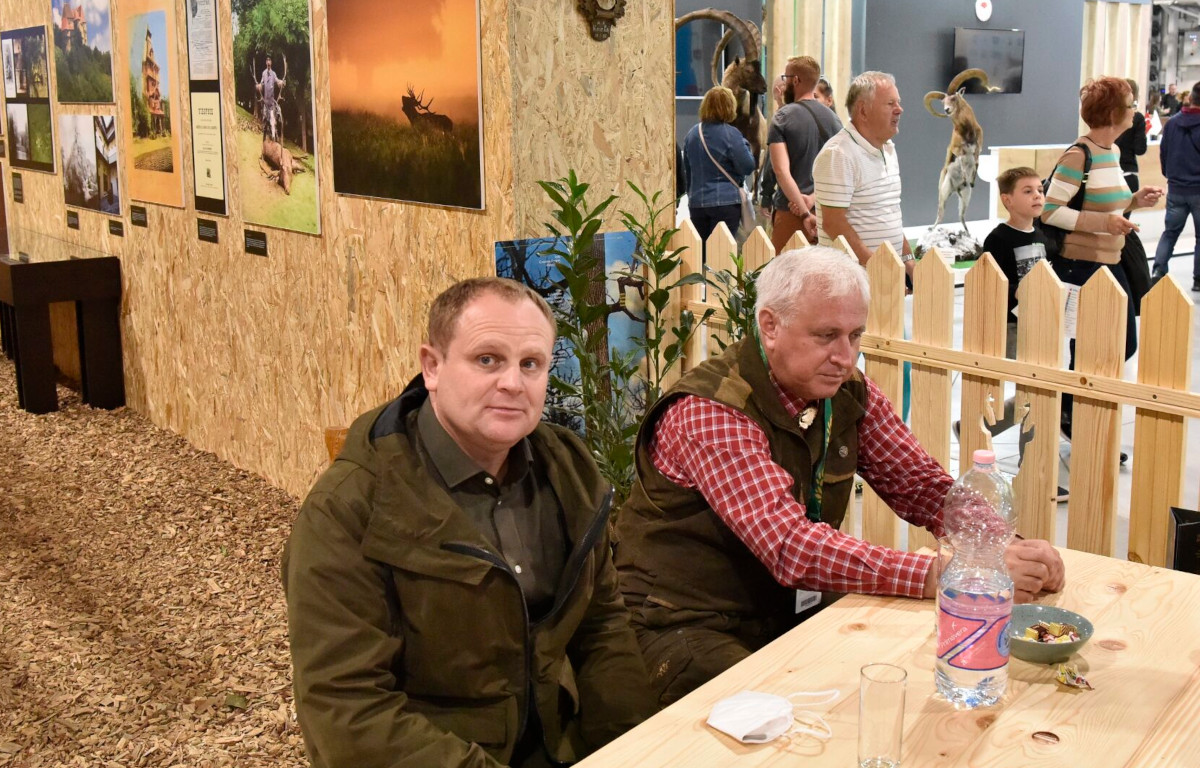 Red Deer, although in principle a migratory type of species, nevertheless stays in a certain area of ​​the habitat at a certain time during the year. Likewise, as a rule, females, during the calving period, are mostly in more or less the same areas within a certain habitat. The value of the habitat or simply parts of the hunting ground is determined primarily by the facts related to the quality of peace, shelter, food and water. Over time, certain rules are observed in a hunting ground regarding the appearance of females, the appearance of males, body weight related to age classes, the value of trophies, etc. In order to notice and show this, it is important to correctly record everything that is achieved by habitat units.

That is, in such areas (habitats) as part of regular shooting, the shooting should be done minimally, focus on selective and sanitary shooting. In accordance with the above, in other areas – habitats that show values ​​significantly lower than some other habitats, hunting / shooting should be carried out in a significant intervention. When hunting, be guided by the knowledge that such economically weaker calves cannot compensate for the growth and development from the first year of life. Even if such calves were born at the optimal time, they will be behind their generation in more valuable habitats of better nutritional quality due to the lower value of the habitat. So in economic terms, if the goal is to raise trophy-valuable heads, such calves, as part of the total hunting population, do not provide sufficient value that the breeding goal would tolerate.

In addition to population parameters, and in relation to the realization of the set values ​​of population parameters for age / sex classes, the climate year also has a great influence. Namely, in addition to genetic predispositions and good habitat conditions and even the best habitat units within the hunting ground, a bad climate year can blur the real picture of an individual age / sex class. In that case, when we have results in the field that we did not expect or that are not common, we should not make hasty decisions, but try to think of a possible cause first and repeat the sample. In the case of a bad climate year, when the results in the age class of calves are below expectations, it would be good to remove the maximum number of calves from the hunting ground because such calves will not be able to reach the desired weight thresholds. nor to achieve the desired results related to the reproduction and growth and development of the antlers.

Such animals that do not reach the required values ​​at the first threshold (body threshold) should be removed from the population as soon as possible in order to reduce competition for space and food. In contrast to a bad year, a climate-optimal year can also occur. This would mean that both temperature and sunlight and rainfall as well as the time when rainfall occurs hit the right moments, first during fetal calf finalization and calving time, and then climatic conditions positively accompany all critical points during calf growth and development. At such years, which again need to be recognized, it is necessary to minimally interfere with the shooting in the age class of calves.

The reason is that this is the generation that will raise the breeding parameters and it will be possible to achieve top results in the future. So that does not mean that there will be capital stags, but such a climate year and that good start allows to achieve top results. Although the natural sex ratio is 1: 1, if our goal is to raise trophy-worthy males, this sex ratio is certainly a desire to move towards the male part of the population. For this reason, it would be good to determine, for calf, before selection whether it is a male or female calf, and in the case of satisfactory physical development at the time in both heads, decide to remove the female. Competition within the sex class is one of the factors of better results when we talk about trophies in species that are species of game living in the herd.