In the Republic of Croatia, European Red deer are found in larger or smaller numbers

In the Republic of Croatia, European Red deer are found in larger or smaller numbers, depending on the management conditions. In the continental part there are richer hunting grounds along the large rivers (Danube, Drava and Sava) but one can also find Red Deer in the Slavonian Highlands. Gorski Kotar and Lika form the second territorially integrated complex where the European Red deer live continuously. Red deer species is a common herd species according to the social determinant. Stags and hinds live in sexually and spatially separated herds for most of the year.

The first thing we see in the hunting ground are the areas where stags are more prevalent and the areas where hinds are more prevalent. Equally well known is that deer wildlife change their habitats throughout the year, and this mechanism is linked to the physiological needs for different natural foods and finding a suitable breeding site. The composition of the herd of females is made up of hinds of all ages with or without calves and is usually added to deer two-year-olds or three-year-olds. The herd of females is strictly organized, there is a dominant female that other hinds follow, so we regard it as an important figure of the so-called the leader of the herd. The male is called a Stag, the female is Hind, and the cub is a Calf. Antlers, in males, are a secondary sex marker, serve as a weapon of attack or defense, as an organ for drawing attention to themselves in cross-country competition, as a symbol of dominance and status in the herd, or as a visual guideline for females when choosing a mating partner.

The cycle of antler growth depends on the influence of the environment (environmental factors) and the factors acting on the body of the animal (physiological factors). Environmental factors (food, climate, sunlight, etc.) define the goodness of the habitat. Physiological factors govern the nervous and hormonal processes in the horn growth cycle. The annual change of antlers in the deer family is a unique example of organ renewal that does not exist in other mammals. The antlers develops as a growth of the forebone. Antlers can be simple or complex. 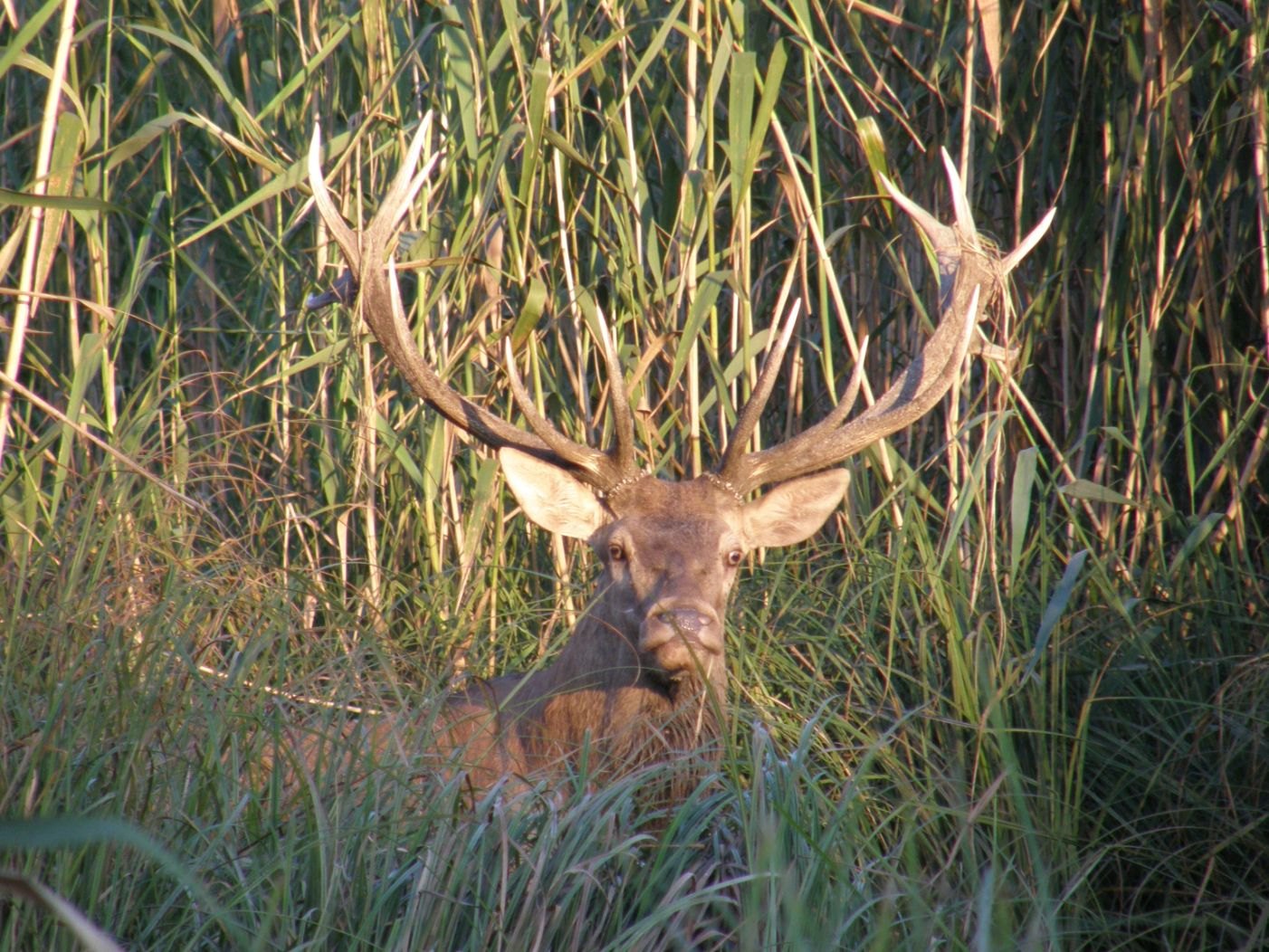 STAG – Hunting season from 16th of August to 15th February 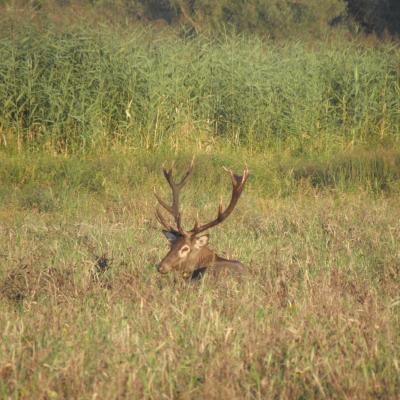 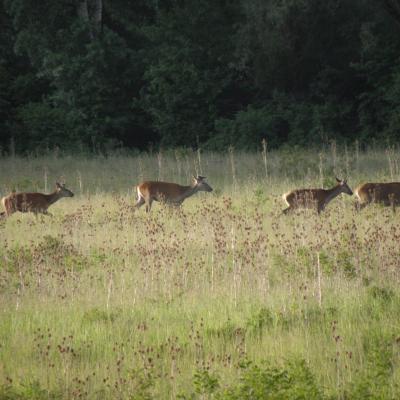 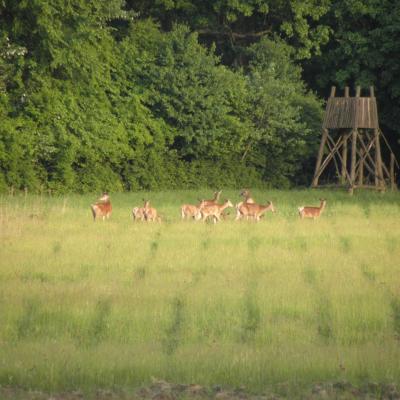 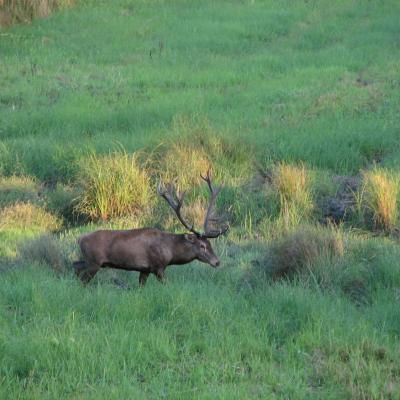 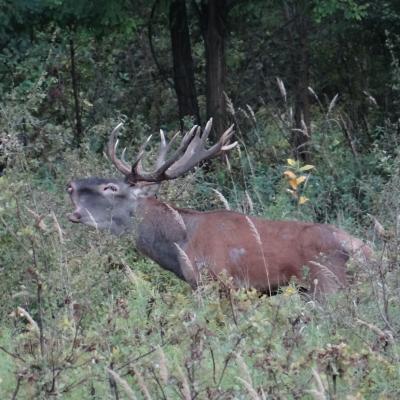 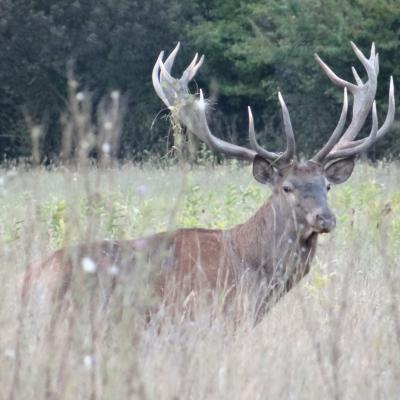 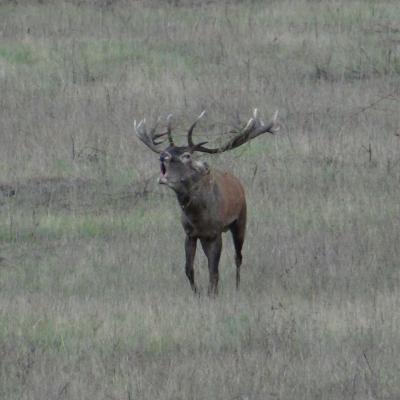 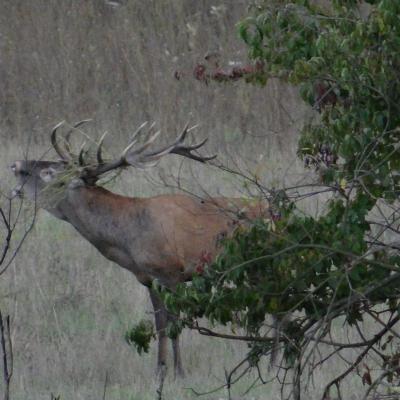 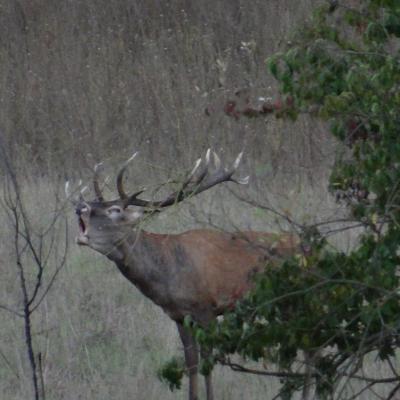 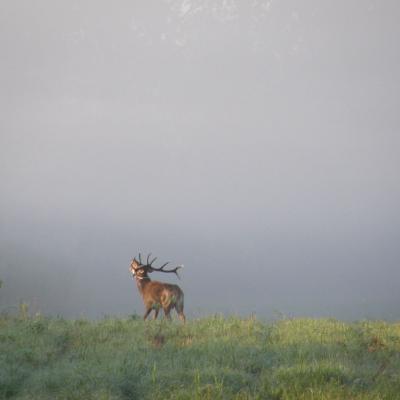 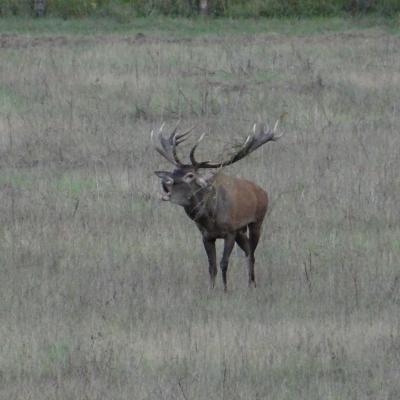 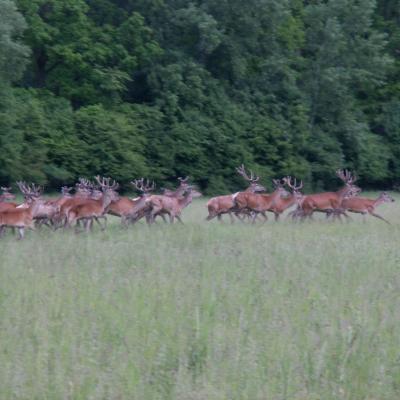 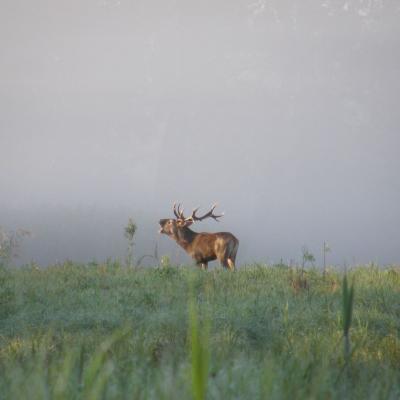 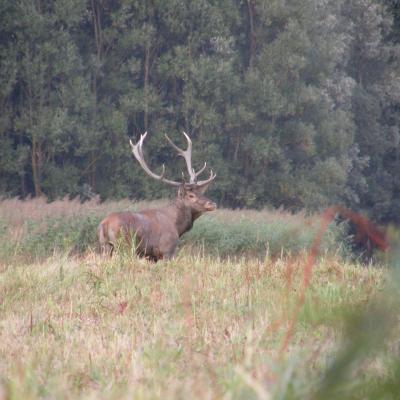 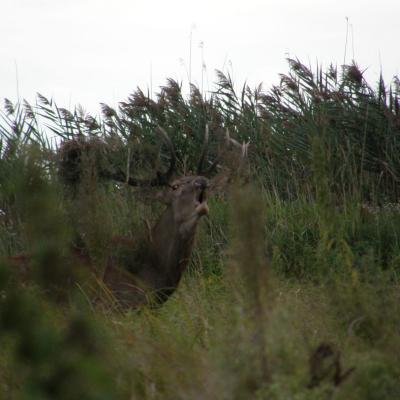 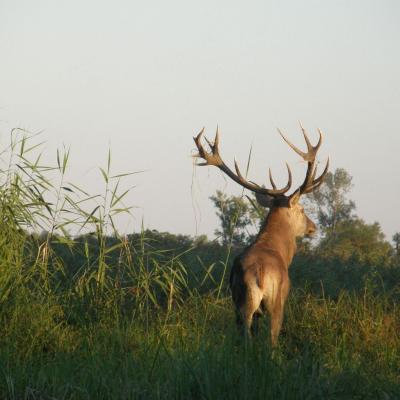 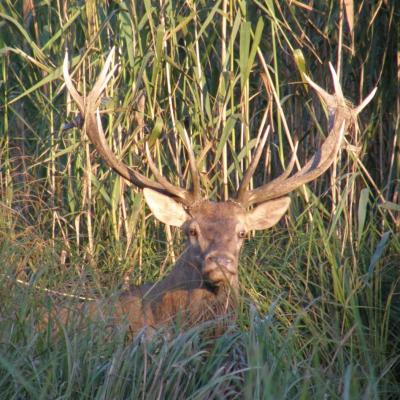 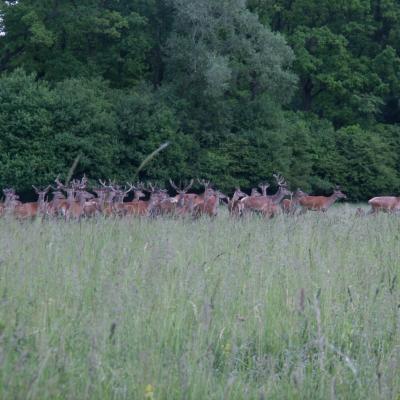 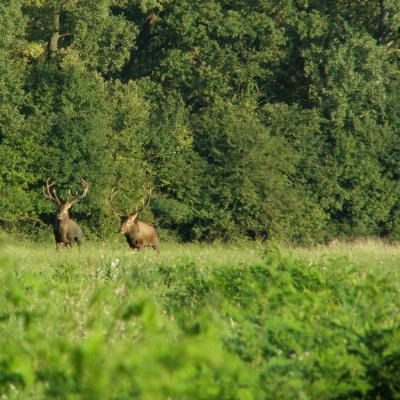 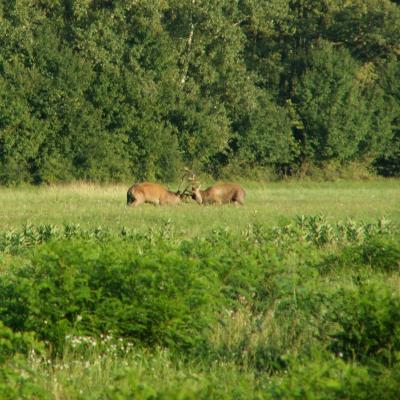