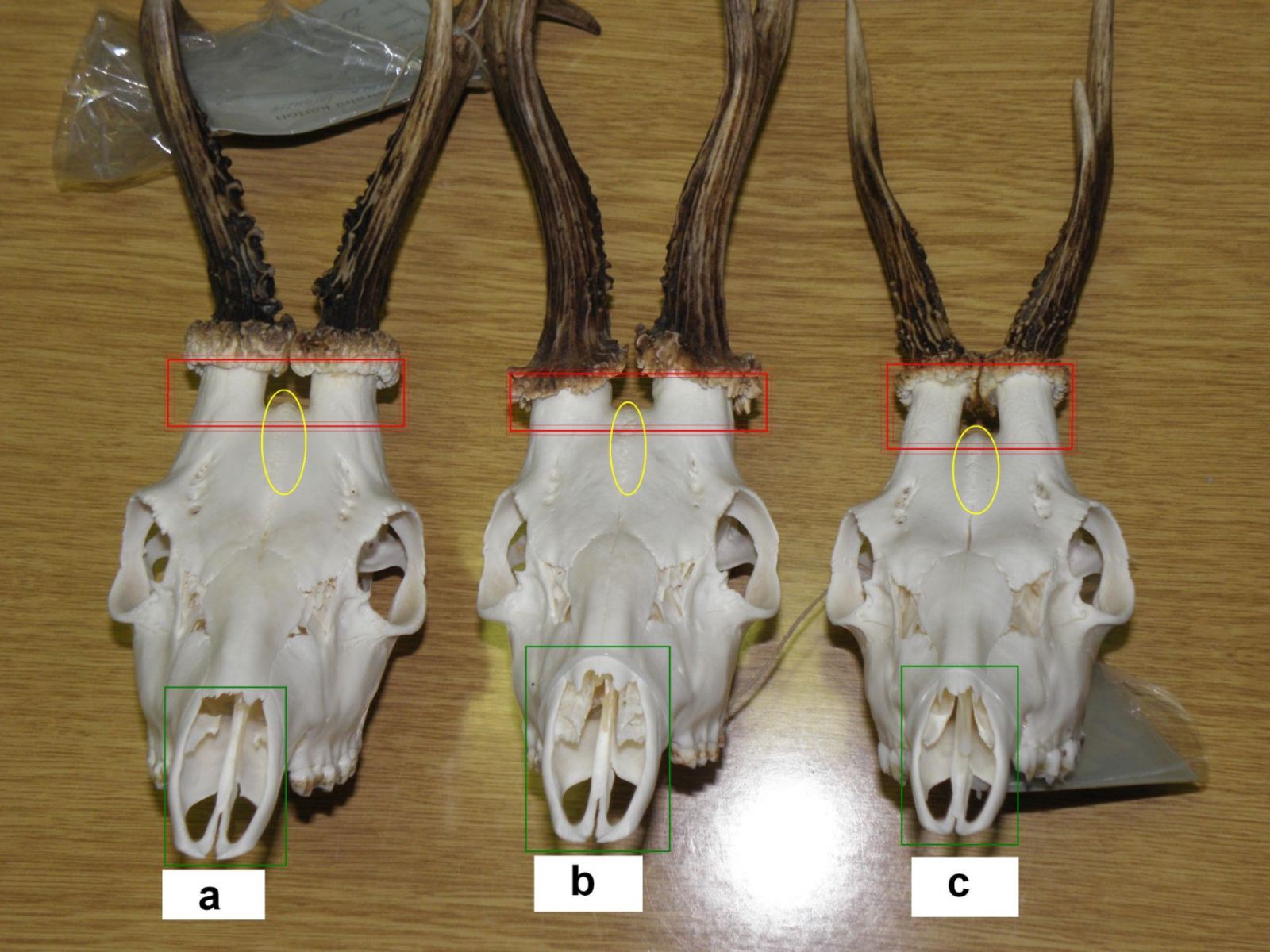 Age - data you need to apply to practice

Management of Red Deer and Roe Deer is regulated by a plan based on the determination of the spring fund and its sex / age composition, the estimate of the actual recruitment rate and the record of total population exploitation. The number and composition of the spring fund depends on the increase, loss and hunting. Therefore, it is necessary to correctly monitor the number of animals, recruitment rate, gender composition, age composition, trophy quality, body masses and the use of certain parts of the habitat / hunting area by the game – density of population.

Recording, understanding and honestly accepting this data in hunting management means getting closer to the stated goal. Otherwise, it is difficult to keep track of what happens to the population, and the reality on the ground becomes different from what we imagine. The recruitment rate will be easiest to calculate in the late summer or early autumn when the number of females and the number of fawns or calves are easy to spot in the hunting area, thus obtaining the ratio of females and cubs. In the same way, observing during the whole year will determine the number and gender ratio of population. Population density can be estimated on the basis of observation, numbering of tracks, and graze preassure. Body mass and quality of trophies are the two parameters that we observe, monitor and evaluate their performance through age structure. Age determination should be honest. Otherwise, things will be repeated and every year we will be beyond the set goals. When we talk about age in practice, one does not have to determine the exact number of years of life, but rather divide the population into several age groups. For the practice of wildlife management it will be enough to classify the animals in to the young class, in to the middle age class and in to the mature animals. Taking into account the particularities of each species in the spring season, the preferred ratio would be 50% young animals, 30% middle age animals and 20% of mature animals. Such an age structure would ensure continuity and sustainability of management, in terms of natural stability and continuous use of wildlife. Given that the quality of trophies, as a rule (depending on the welfare of habitats) grows with age, it is important to know in which age class is the shot animal, so that the plan can be corrected through the plans for the following years, all with the aim not to disturb the age structure.

The age of shoot animals is estimate in several ways:

b) the change of dairy teeth to the constant and wear of the forearms and nipples of the lower jaw,

c) cutting the teeth – the first molar M1 is most often used as it immediately grows as a permanent tooth.

It is sufficient – for practice of hunting management, to determine whether the age of the shoot animal is up to one year (fawn), two years (first true antlers), three to four years (second or third antlers) and five and more years. Roe deer is a species of great ecological valence, a pioneering species, meaning that it can live from the best to the most unusual habitats. But because of its pioneering nature, its success depends primarily on the habitat in which it lives. Maleantlers can vary from year to year and there is no proper growth and decline in trophy strength throughout the years (age). It is important to know that antlers can not reveal age of Roe Buck.

For the practice of wildlife management, it is sufficient to determine whether the age of the animal is up to one year (calf), two years (first antlers), three to five years, six to eight years and nine or more years of life. Whether an animal is the calf it is visible on the basis of physical development and whether it belongs to the the second year of life in males it is concluded on the basis of the absence of a coronal on the first antlers and the female on the basis of the age and development of the tooth. The age of the animals over the age of two and grouping in the age classes – that is based on the development of teeth and tooth decay M1 and the numbering of the age zones. For wildlife management it is sufficient Almasan’s tooth cutting method and aging. With several years of tooth cutting and comparing worn out results of the lower forearm teeth, it is possible to show how much these lower jaws are worn out by age. 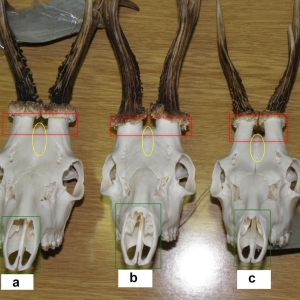 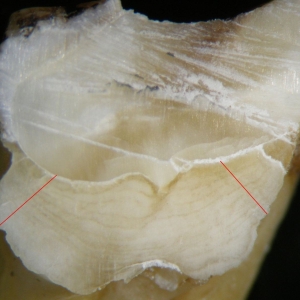 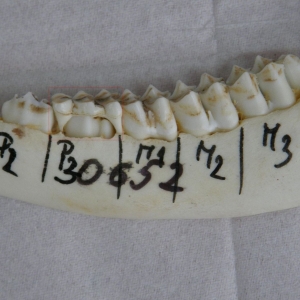 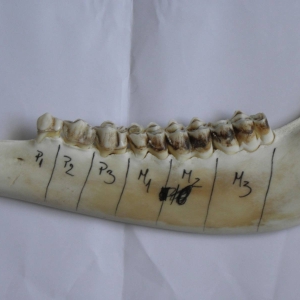 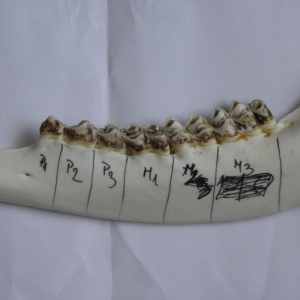