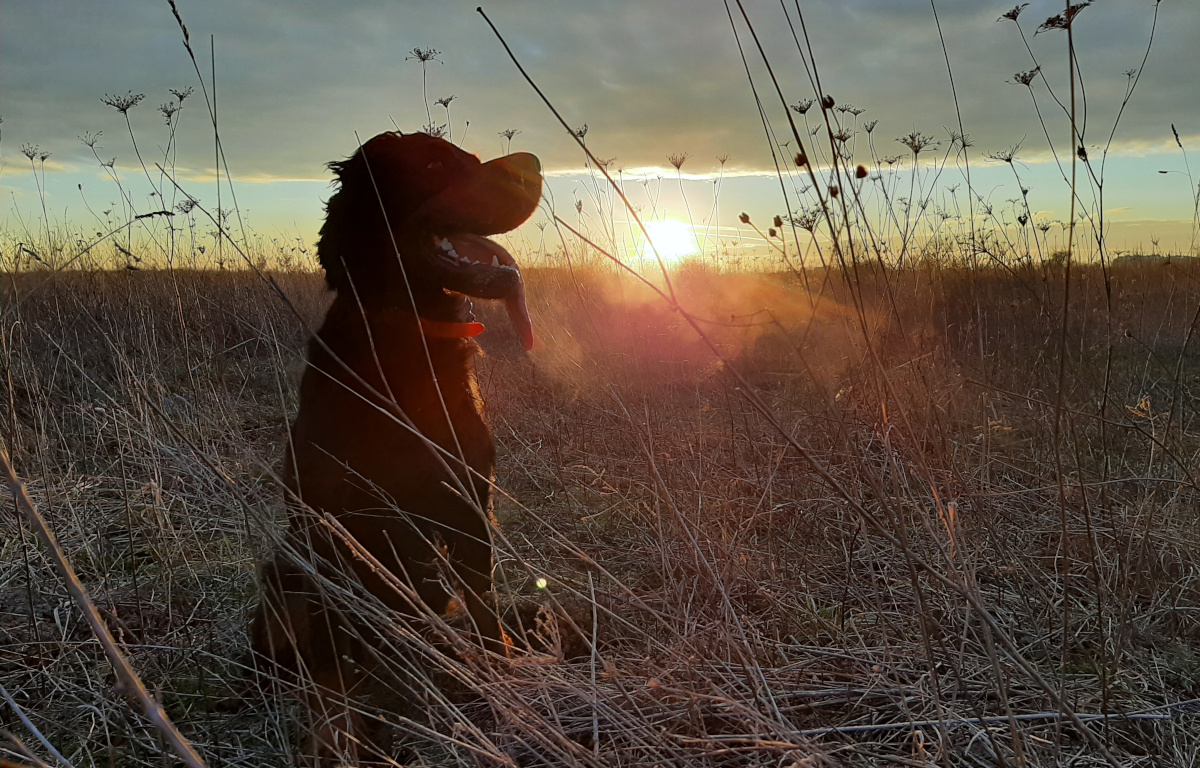 Hunting in the service of human demography

Guidelines, regulations and other acts are used to encourage activities that the population of a region, county, municipality, etc. is engaged in. Creating a good atmosphere, positive and focused legal acts that allow innovation, which are developmental, above all long-term and affirmative towards the community of people who inhabit an area. Affirmative in terms of understanding the activity that is basic in an area and adapting other activities to that basic activity – especially if there is an interest related to keeping the population in certain areas. We are witnesses that today most of the territory of the Republic of Croatia can be considered endangered by the lack of human population and emigration of the human population, with the exception of a few larger urban areas. It is necessary to determine the real demographic situation – but until then the first step is very simple – legislation to facilitate the decision to remain a community that inhabits an area. Regulate regulations and institutions in terms of development towards the activity that is the reason why a group of people stayed in an area and decided to live there.

Hunting in this case can be seen as an activity that helps the demographic development of an area. Hunting can be directly included as a component of tourism – hunting tourism, can be included as part of the continental tourism offer, can be the initiator of later arrivals of the same tourists to practice other forms of tourism. In addition to this direct, developmental and representative function, we can talk about hunting in terms of reducing the conflict between human society and the wild world. Hunting can be used directly as a tool in reducing damage to agricultural crops, further as a tool related to reducing damage in livestock, then as a tool in reducing damage when crashing into vehicles, then as a tool in reducing the possibility of zoonosis (rabies) and others. Management of wildlife populations and moderation of wildlife populations is necessary for the local community to continue its activities and live in an area. This is, of course, about family farms and small entrepreneurs who see their life and survival in the area they live in.

European Union directives related to the promotion of the conservation of biological diversity take into account economic, social, cultural and regional needs and contribute to the general objective of sustainable development. The aim of conservation is the long-term protection of natural resources as an integral part of the heritage of the peoples of Europe and the management of those resources. It shall control natural resources and regulate their use on the basis of measures necessary to maintain and adjust the natural balance between species, as far as reasonably possible.

So the topics that institutions (in charge of hunting) if such strategic thinking is of interest should pay attention are to help local communities that base their existence on agriculture, tourism or activities that can significantly improve their status if existing disputes are resolved or possible conflicts are prevented!